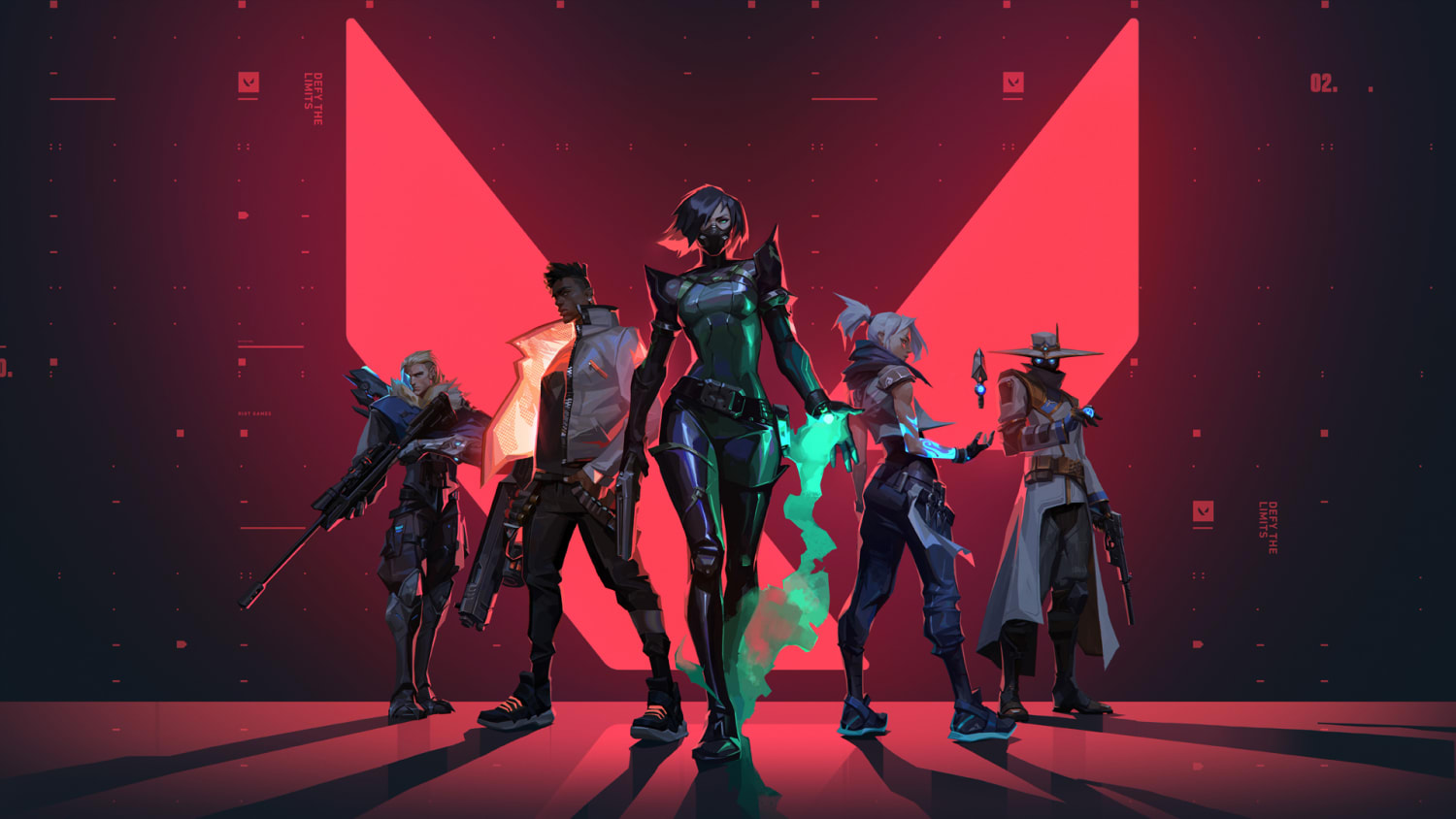 Valorant is a team-based first-person hero shooter set in the near future.
Players play as one of a set of Agents, characters designed based on several
countries and cultures around the world. In the main game mode, players are assigned
to either the attacking or defending team with each team having five players on it.
Why its one of my favorite games?
Due the team-building and costum games
as you can challenge your friends to a 1V1 or
can do casual games with your friends
as you make a bigger bond with your friends
and can trust them aswell
but as you too need a strategy in the game
trying to defuse or activate the bobm
oh i hear you asking my favorite agents?
well it would be chose between
Viper or razor
Well that all for valoront by now